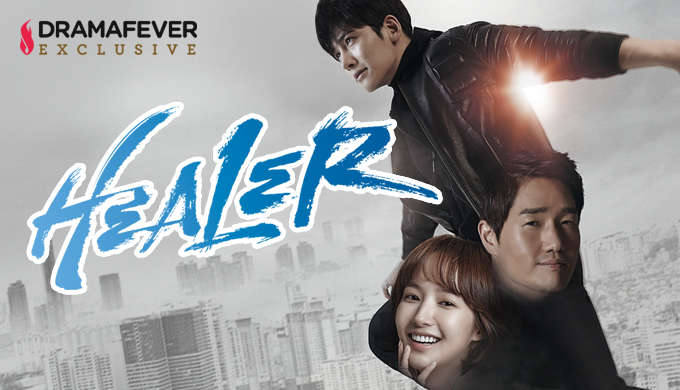 A decades-old incident involving a group of five friends who ran an illegal pro-democracy broadcasting station during the Fifth Republic in South Korea brings together three different people—an illegal "night courier" with the codename "Healer" (Ji Chang-wook) who possesses top-notch fighting skills, a reporter from a second-rate tabloid news website (Park Min-young), and a famous journalist at a major broadcast station (Yoo Ji-tae).In trying to uncover the truth from that 1992 incident, they grow into real, honest reporters, while dealing with the conflict between truth and fate. 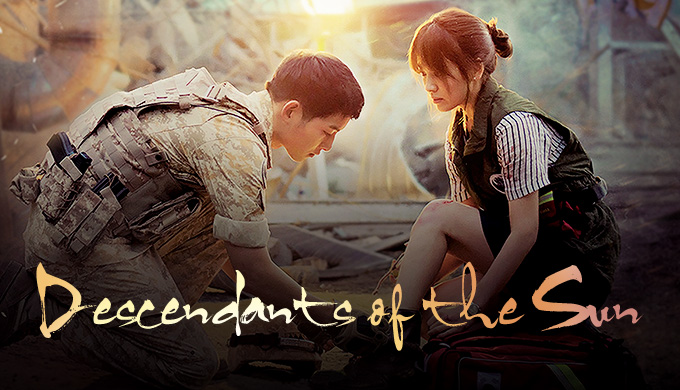 Yoo Shi Jin (Song Joong Ki), the leader of a Special Forces unit, meets trauma surgeon Kang Mo Yeon (Song Hye Kyo) in a hospital emergency room after Shi Jin and his second-in-command, Seo Dae Young (Jin Goo), chase down a thief on their day off. Shi Jin is immediately smitten with Mo Yeon, and he asks her out on a date. But Shi Jin keeps getting called to duty when he is with Mo Yeon, and the two also realize that they have conflicting views about human life (he will kill to protect his country and she has to save lives at all costs). They decide to break off their budding relationship as a result. Dae Young also tries to break off his relationship with Army doctor Yoon Myeong Ju (Kim Ji Won) because her father, Lt. General Yoon (Kang Shin Il), thinks Shi Jin is a better match for his daughter. Shi Jin and Dae Young are then deployed to the fictional war-torn country of Urk on a long-term assignment of helping the United Nations keep peace in the area. After repeatedly being passed over for a promotion because of her lack of connections, Mo Yeon gives up performing surgeries, loosening her principles somewhat to become a celebrity TV doctor and caring for VIP patients at the hospital. But when she refuses the sexual advances of the hospital chairman, Mo Yeon is picked to lead a medical team to staff a clinic in Urk! There, Mo Yeon unexpectedly reconnects with Shi Jin.